Introduction to the Collection 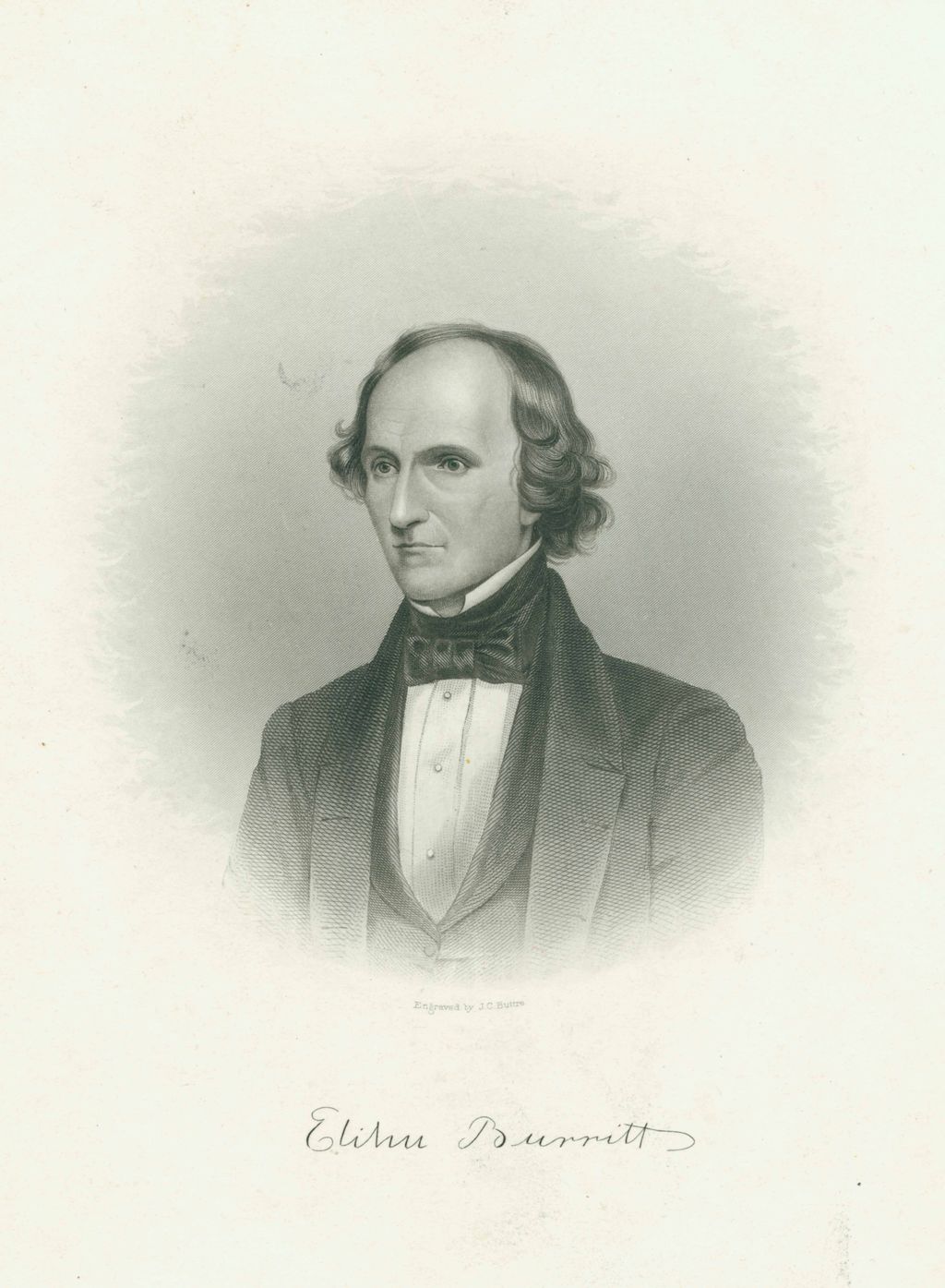 This checklist was compiled in conjunction with the 175th anniversary of the birth of Elihu Burritt on December 8, 1985. During the construction of the campus library in the late 1950's, the late Robert C. Vance suggested that the building be named for New Britain's famous son. Mr. Vance was the editor and publisher of the "New Britain Herald" and a personal friend of Robert Massmann, the Library Director at that time. The decision to name the library after Burritt resulted in much favorable publicity as well as the beginning of the Burritt Collections. Over the years the collection has grown through gifts and purchases.

The library has begun digitizing selected items from the collection. The diaries of Burritt's nieces and letters to and from Burritt are now available in our digital repository.